WINNER OF RAFFLE FROM BC “GEOS” AND “LA PEONIA” 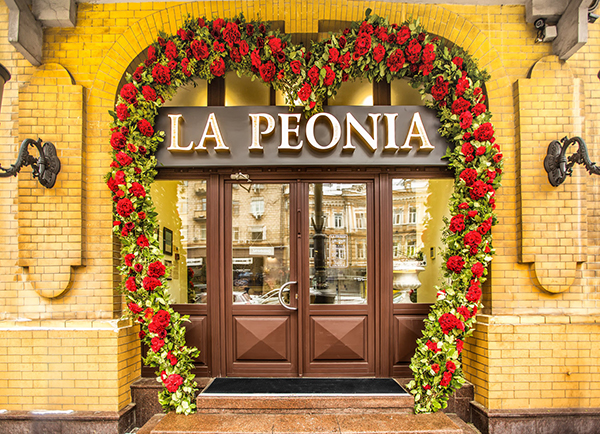 WINNER OF RAFFLE FROM BC “GEOS” AND “LA PEONIA”

Wednesday February 14th, 2018 By admin No comments yet

“I am lucky that not everyone believes in luck. It greatly increased my chances for winning. As a promising bachelor, I have been dreaming for a few years to purchase my own apartment and I’m even considering one of your residential complexes at the Peremohy Avenue, namely “Gloria Park”. I want to make an investment in my happy future. I was skeptical about the raffle. And now I believe that it is possible to win not only such an amazing bouquet, but also an apartment,” the happy winner shared his impressions.

Having received his prize at “La Peonia” and having taken a plenty of pictures with the beautiful bouquet, Yaroslav promised that he would definitely push his luck in the next raffle – before the March, 8, where the next prize from BC “GEOS” will be raffled. 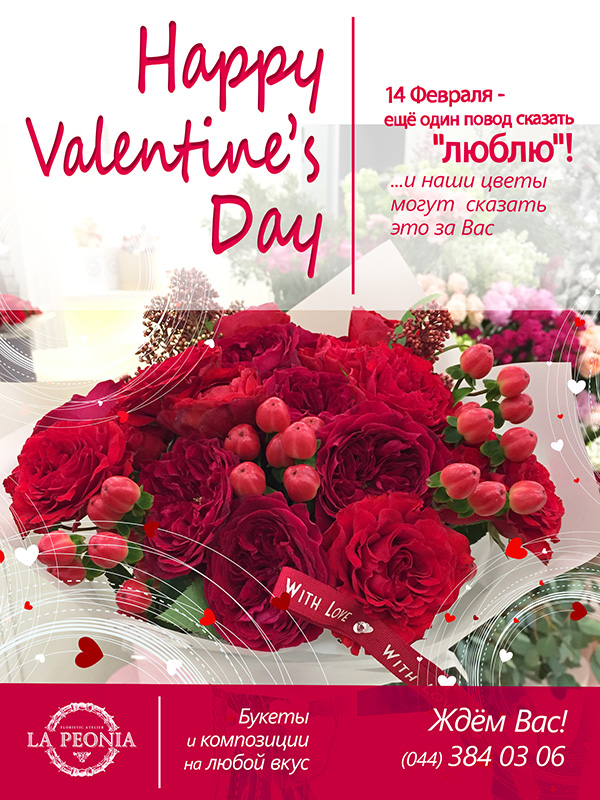 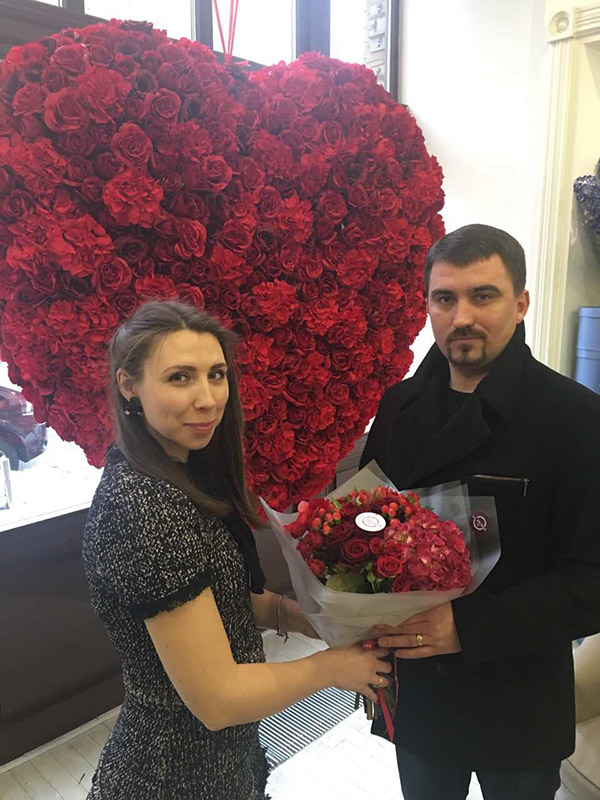